The Richardson family were in the process of a constructing a 4000sq ft, 2 storey new build with plans for conventional heating. Halfway through the build, they realised they wanted to create a low energy home.

They were keen to improve their comfort levels and create a healthy and sustainable environment in which to bring up their 3 children.

The new build had a very specific and unyielding budget. Although the house was designed for oil-fired central heating, the clients, Tim & Victoria Richardson, realised during construction that they wanted a more sustainable way of living.

They commissioned Daly Renewables to design, install and commission an integrated renewable energy system sized specifically to their new home and to their family’s needs.

Working closely with their builder, Daly advised on the required insulation and air tightness measures. This ensured that the renewable energy technologies would work in tandem with the build. It would also ensure that their technology would achieve the low energy home and optimum comfort levels they wanted.

Going from a 1970s 1500sq ft bungalow heated with oil fired central heating and conventional heaters to a larger home with modern renewable energy systems has allowed the Richardson’s to reduce their annual running costs. In their previous home fuel for two cars along with their homes running costs was £2100 (approx) plus electricity. They can now heat their new energy efficient home and charge two electric cars for £1200 (approx).

Tim is a sales professional in the motor industry and has been at the forefront of witnessing the growth of electric car sales. His first-hand exposure to ‘green’ technology and the positive economic and environmental impact led to a deepening interest and belief in energy efficiency and renewable technologies.

The cost savings of running an electric car was enough to persuade Tim that it was worth investing in a Renewable Energy System for their new build.

Finding the right supplier was key to instilling confidence that moving away from a conventional heating system was a positive move in many ways.

Having spoken to a few commercial installers, the couple were not convinced that they had sufficient knowledge or interest in geothermal in the domestic sector.

Through a combination of word of mouth and coming across Daly Renewables online, Tim invited Ryan to visit them to discuss a bespoke Renewable Energy System for their new build.

“When we met Ryan all clicked into place. We liked that he had a trouble-shooting background and knew all the foibles. He instilled a confidence in us that a renewable energy system specifically designed for our home and the needs of our family was the way to go. Not only would it provide us with comfortable living throughout our home, but we would also have significantly reduced energy bills.” [Tim]

The Richardson’s seized the opportunity of starting afresh with a new build in the countryside of Saintfield, Co Down. Despite their new build being initially designed for a conventional heating system, the couple took the leap and invested in a complete renewable energy heating system that not only powered their home but also their cars.

Their total embracing of renewable technologies was life-changing. It meant that Victoria was able to reassess her work-life balance in favour of spending more time at home with their young children.

The savings they made on adopting an eco-mindset in all aspects of their energy use, meant that financially, they are as well off as they were when they were both working outside the home.

How they went about it

The Richardson’s were mid-build when Daly Renewables was brought on board. However, the necessary design adjustments were made to facilitate and optimise the integrated system that Daly designed specifically to suit their family and lifestyle needs.

At the outset, Daly Renewables designed, installed and commissioned an integrated renewable energy system consisting of a ground source heat pump which serviced the underfloor heating system upstairs and downstairs with heated towel rails in the bathrooms.

The system also included a mechanical heat recovery and central vacuum systems as well as a solar hot water system. The garage, which is separate from the house was future proofed for a solar PV system, which was installed 6 months after the family moved into their new home.

Crucially, the builder and Daly worked closely together to ensure that the installation of the insulation and airtightness measures were completed to a high standard, resulting in an optimum low energy home.

To reinforce the importance of both system and functional design in addition to good site co-ordination and workmanship, Daly conducted 2 Air Tightness Tests. The final air tightness result of 2m3/m2/hr was recorded.

“We had a really good build experience – our contractors all worked really well together and we are benefiting from that in our home. It was great peace of mind for us just having one point of contact for the heating and plumbing system. Daly Renewables also took charge of all the plumbing in the house, so we know that the system is as integrated and efficient as possible.” [Tim]

The couple told us that that they have become much more conscious of the energy choices they make and have adopted more environmentally friendly practices in everyday living. They installed a boiling hot water tap and lights are fitted with LED bulbs.

“Ryan (Daly) made the transition to the ground source heat pump and underfloor heating system easy. He programmed the system to suit our usage patterns and we literally forget about everything. We wake up and the water is hot and the house is always feels comfortable. It is a different type of heat than we are used to but we don’t even think about it. We always used to run out of hot water, so it feels like a complete luxury now – especially as the cost is negligible.” [Victoria]

With cost efficiencies an ingrained mind-set now, they took the additional measure of changing to Economy 7 electricity tariff, and use electricity in off peak hours, just 6 months after they moved in. This coincided with the installation of their Solar Photovoltaic panels which has further reduced their annual running costs.

Daly Renewables is passionate about making your home more energy-efficient, stress-free as well as saving you money on your bills.  Read more of Daly Renewables’ case studies here.

We tailor your entire house’s system and technologies to your family’s needs. Our engineer-led company puts your requirements first and finds the best solution. 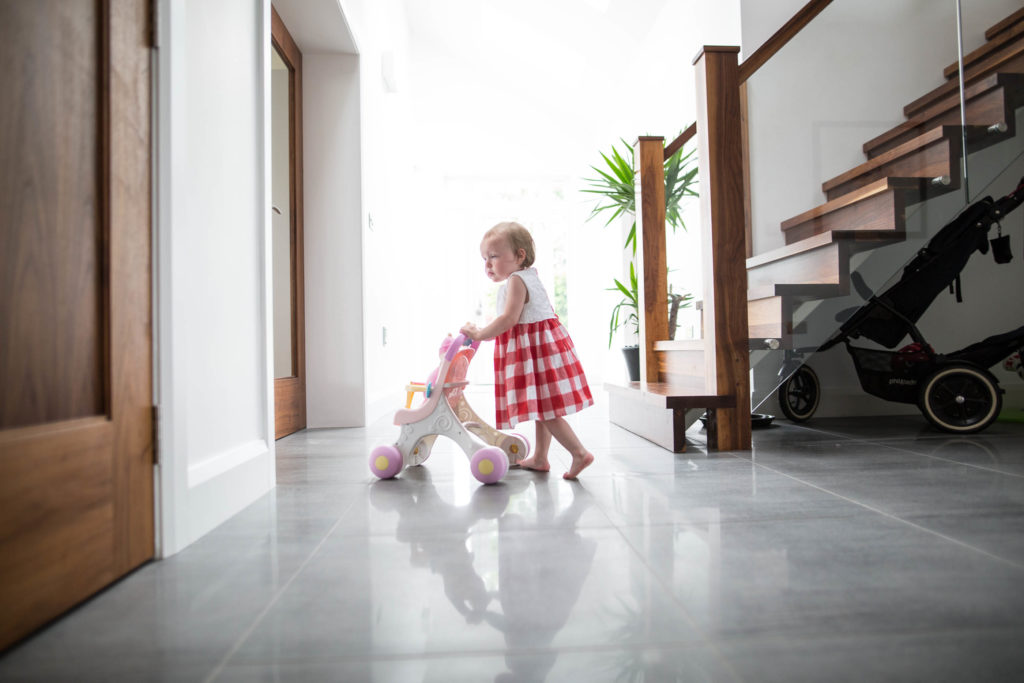 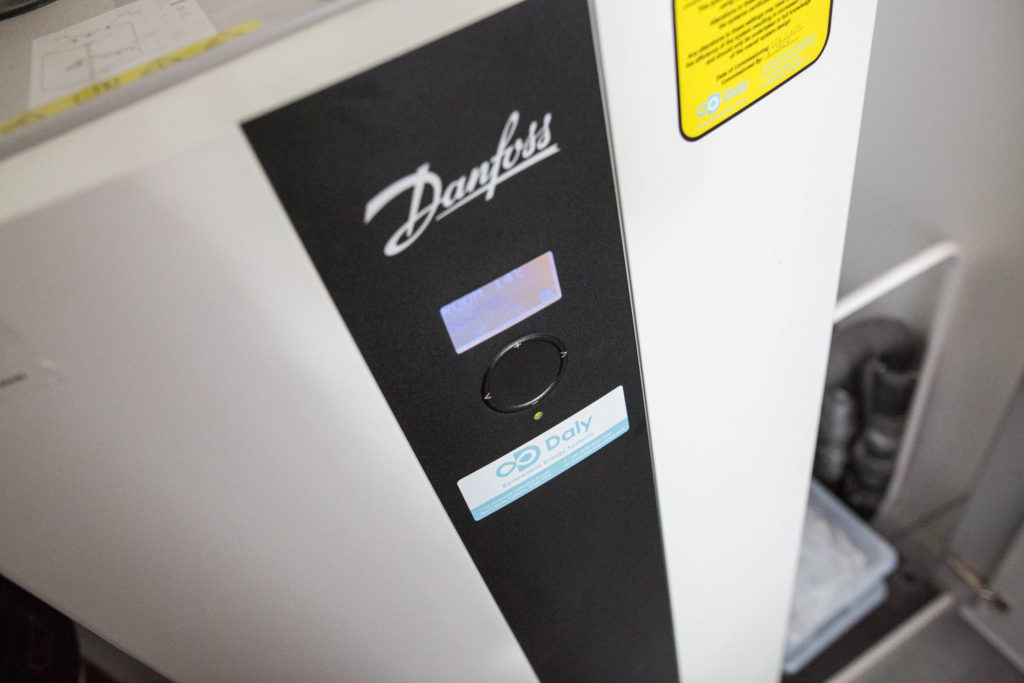 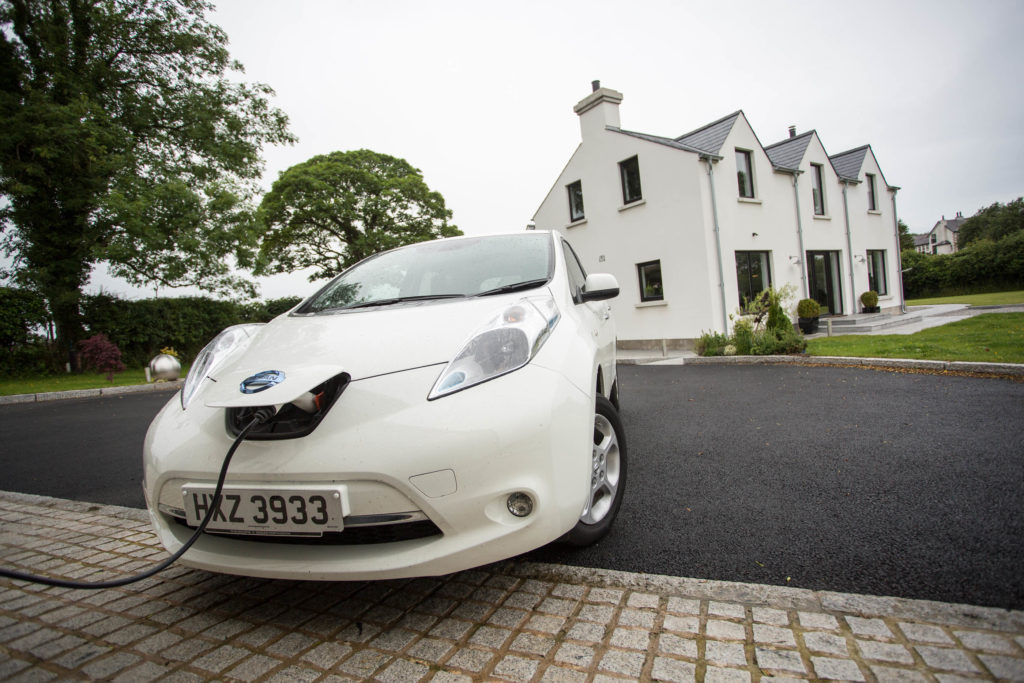 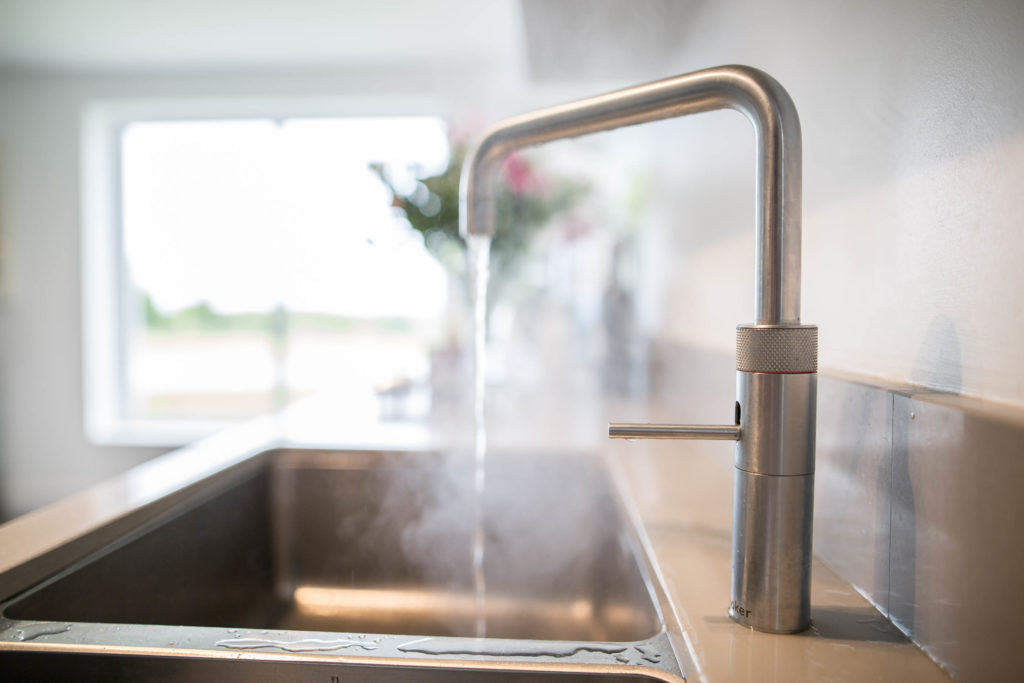 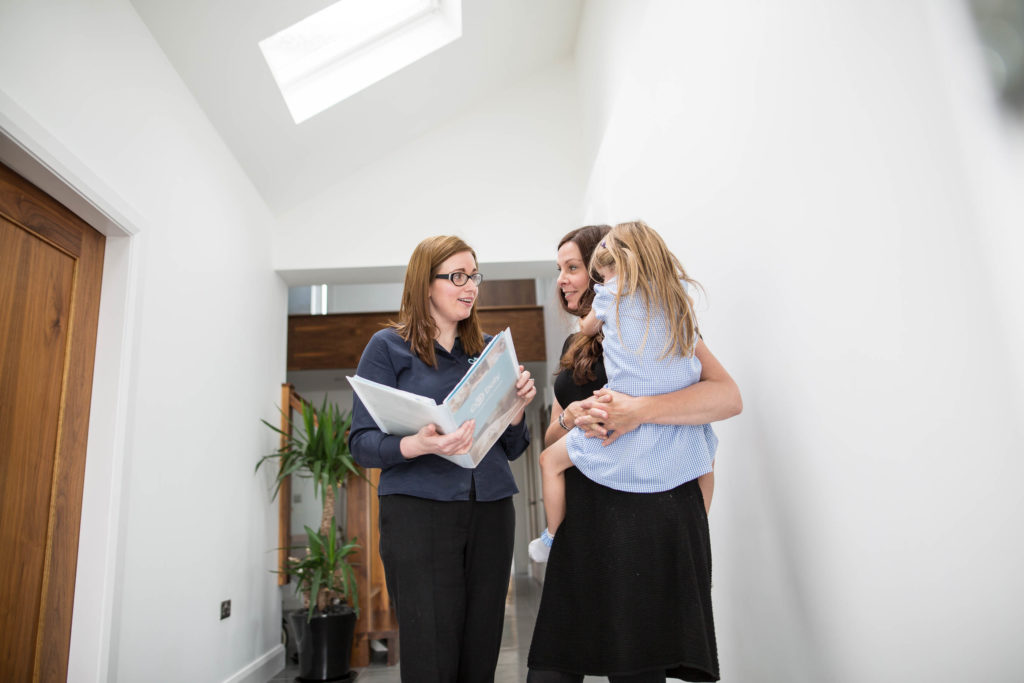