On this project we installed the following renewable energy technologies:

Problem to be solved

To create a low energy home in this 5500²ft new build in Moneymore. The client had initially planned to heat their new home with a wood pellet system. However, the variable cost and supply of the wood pellets made them consider a Ground Source Heat Pump and the rationale and costings we provided them with convinced them to go with this option.

We convinced the Chambers’ that a low energy home that would be comfortable and efficient could not only be achieved with a Ground Source Heat Pump, but that it would also boast superior benefits to a wood pellet system, not least in achieving a healthy living environment. This was especially appealing with the arrival of young grandchildren.

When the Chambers’ embarked on building their new home on an idyllic site, just outside Moneymore, they wanted a 21st century home future proofed with the most effectual technologies available.

On a site framed with mature trees and an enviable view looking over the meadows to the front of the dwelling and the Sperrin mountains to the rear, the Chamber’ had the ideal conditions for a renewable energy system powered by a ground source heat pump.

However, the Chambers’ had intended to run their 55002ft new home with a wood pellet system. They wanted an alternative to conventional heating systems and wood pellets was the system they were most familiar with. However a meeting with Gerard, head of the Daly plumbing team, instigated a change of direction. Gerard arranged a meeting between the Chambers’ and Ryan Daly, our managing director.

Between them they convinced the Chambers’ of the effectiveness and cost efficiency of a well designed and integrated renewable energy system. Case studies of previous projects demonstrated how the running costs would be significantly reduced, with the added bonus of:

We have worked out that the Chambers’ pay £630 per annum for heating & hot water, a figure they are very happy about. 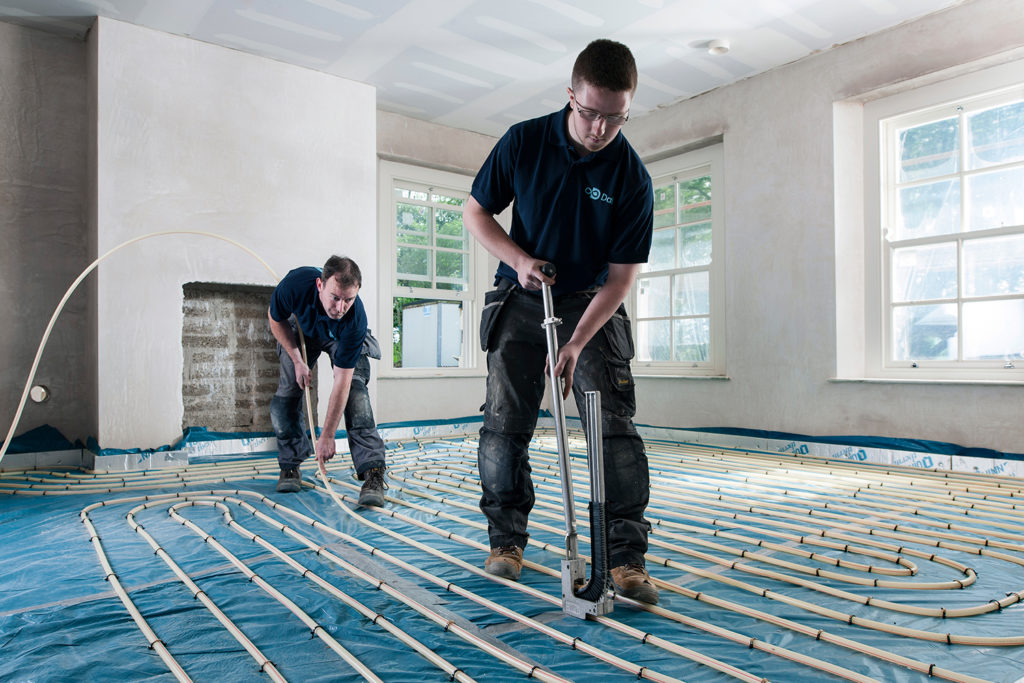 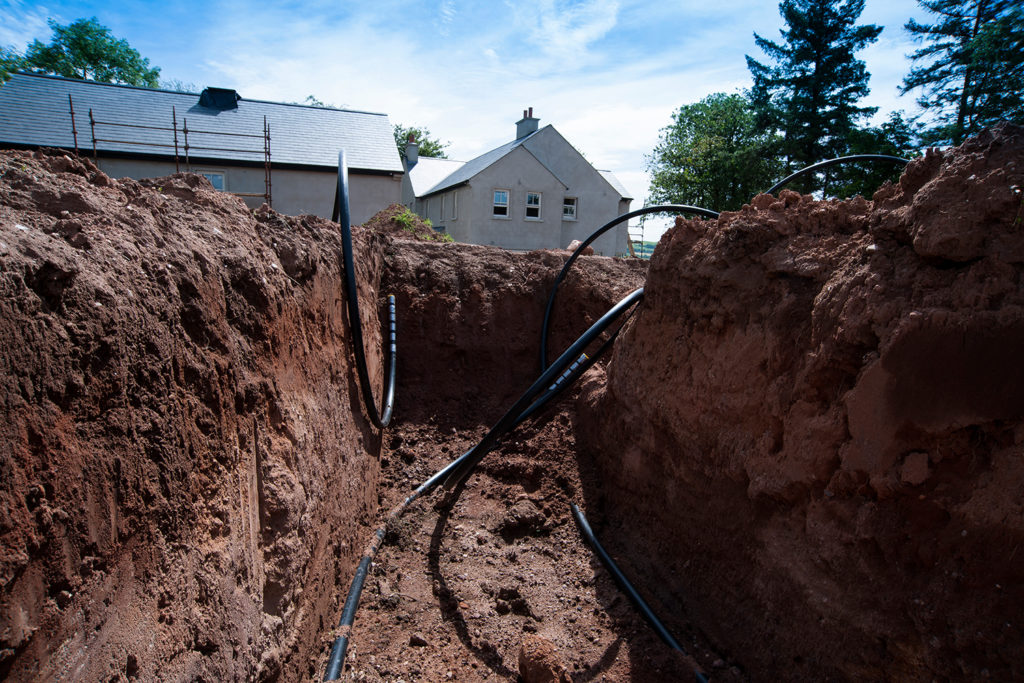 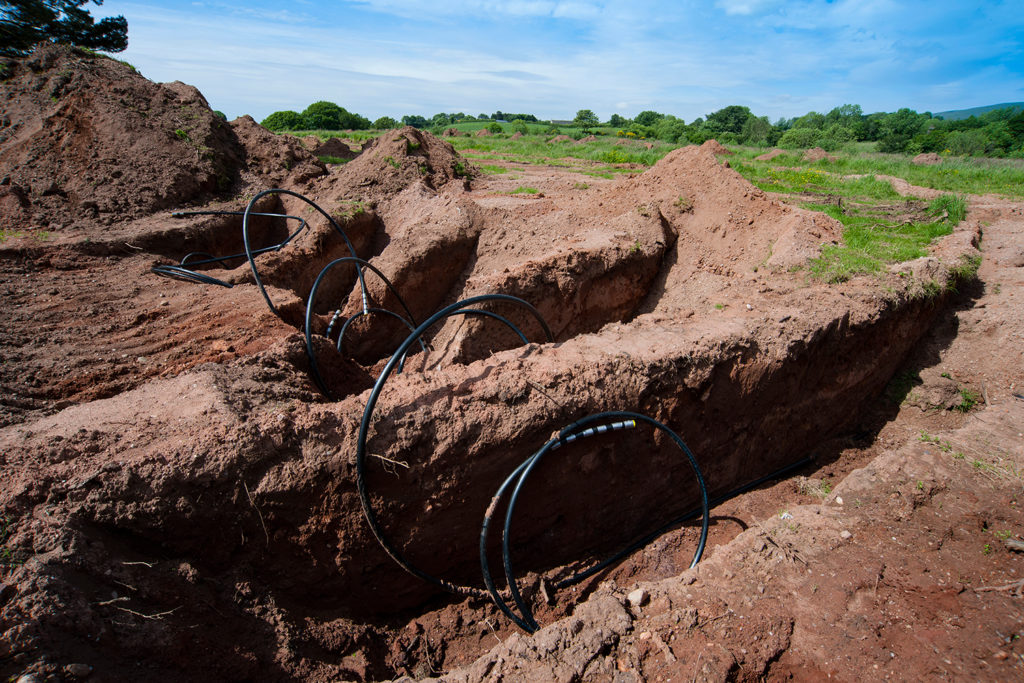 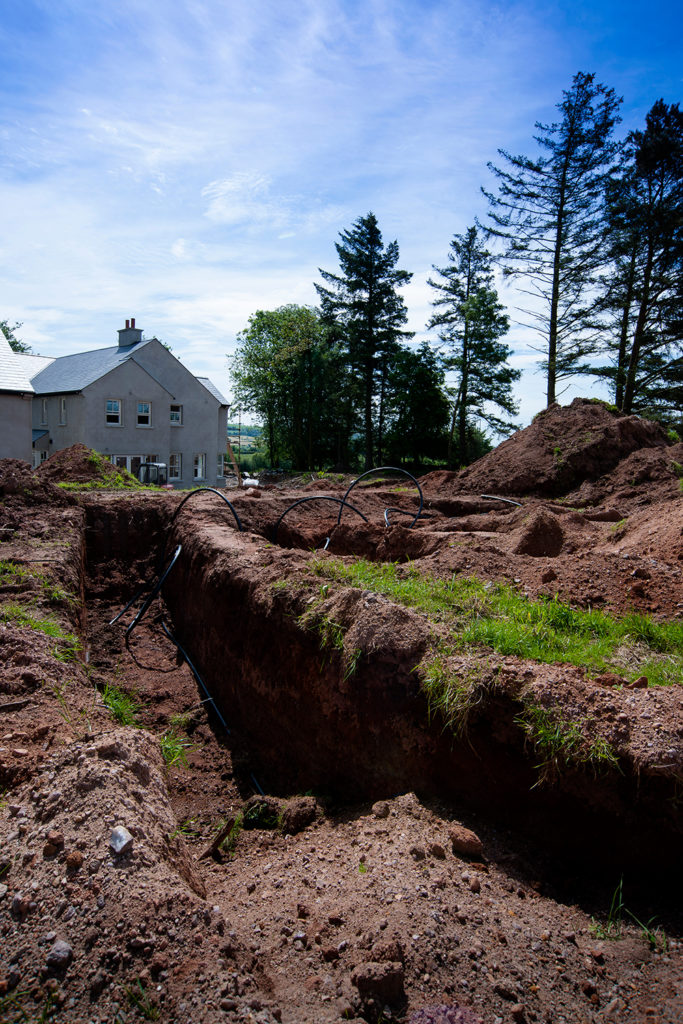 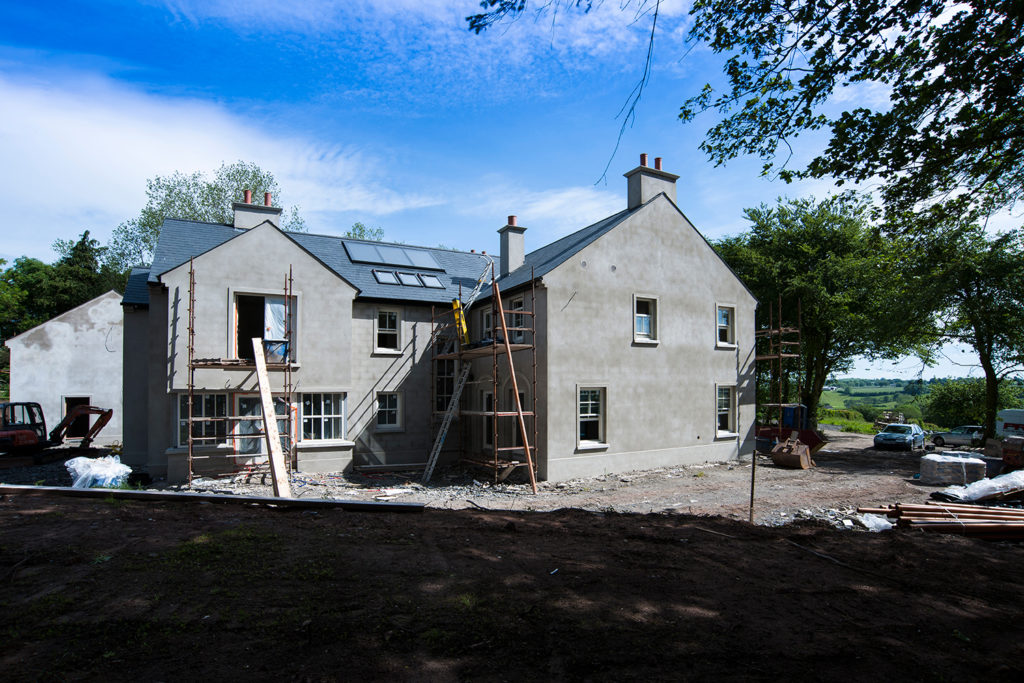 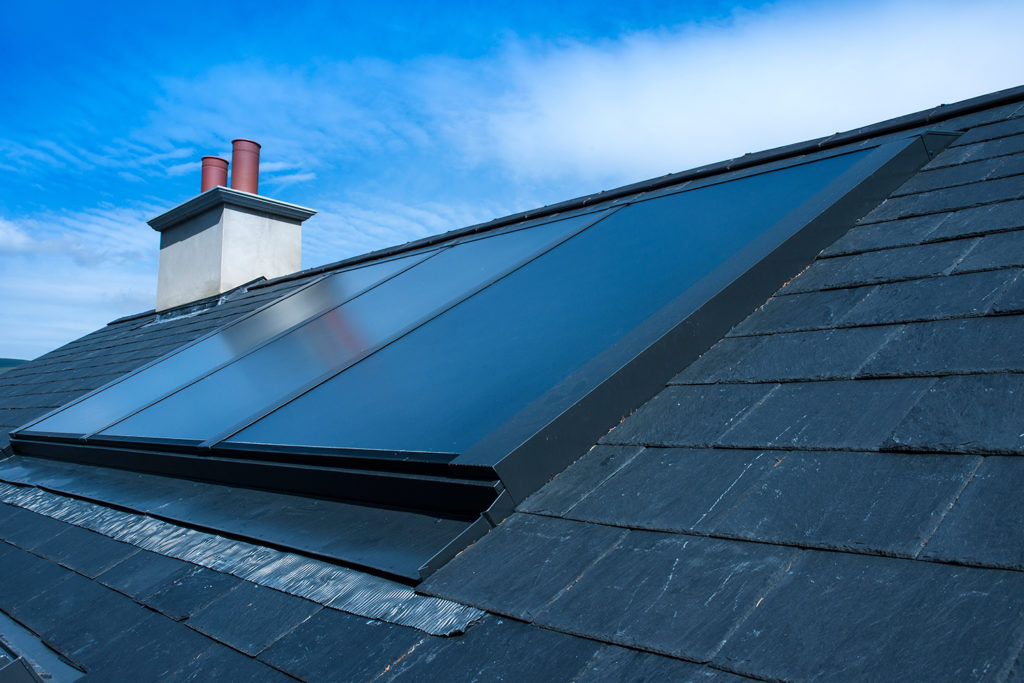 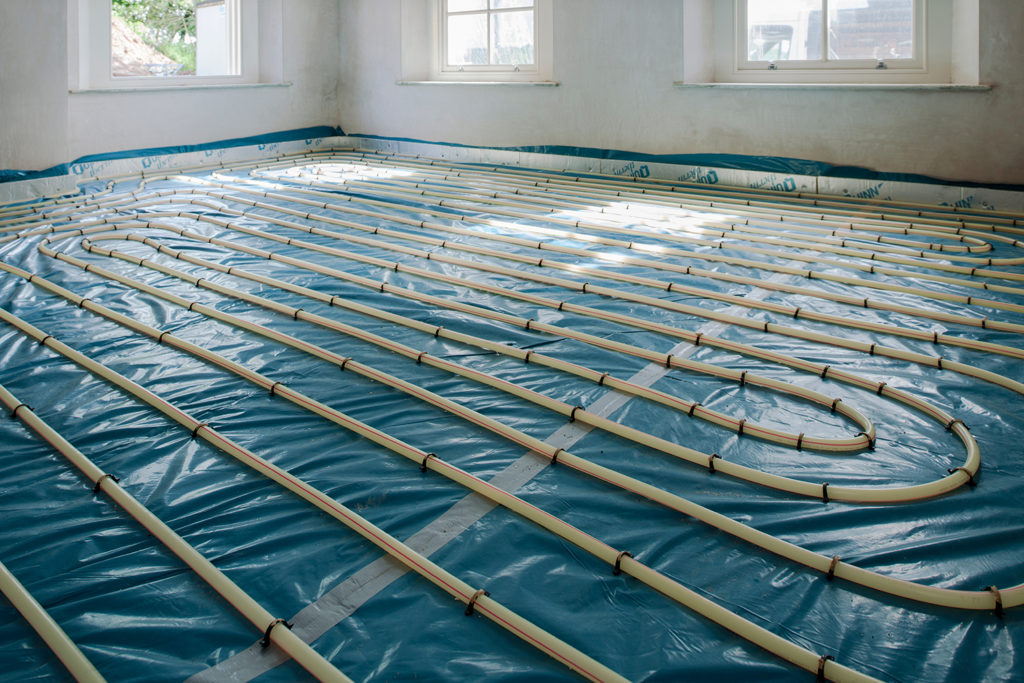